Traditionally, in Europe shutters were installed for security, noise reduction, insulation, and to protect the windows to extend their lifespan. These houses are called Swiss chalets and are found in the mountainess parts of Switzerland. The main reason why shutters survived throughout history was because they improved the aesthetics of the house. Not only do the Swiss love their shutters but they also enjoy decorating the windows with flowers.

Old Japan found similar reasons to install shutters. The main purpose for these sliding door shutters was to protect the house from intruders because the doors were very thin. But like in Europe, they also helped protect the exterior doors, kept the house warmer in winter, and reduced noise coming from the outside.

How Are Shutters Attached?

Here you can see how the shutters seal to the windowsill on the top and bottom of the window. And you can also see how it locks from the inside of the house. 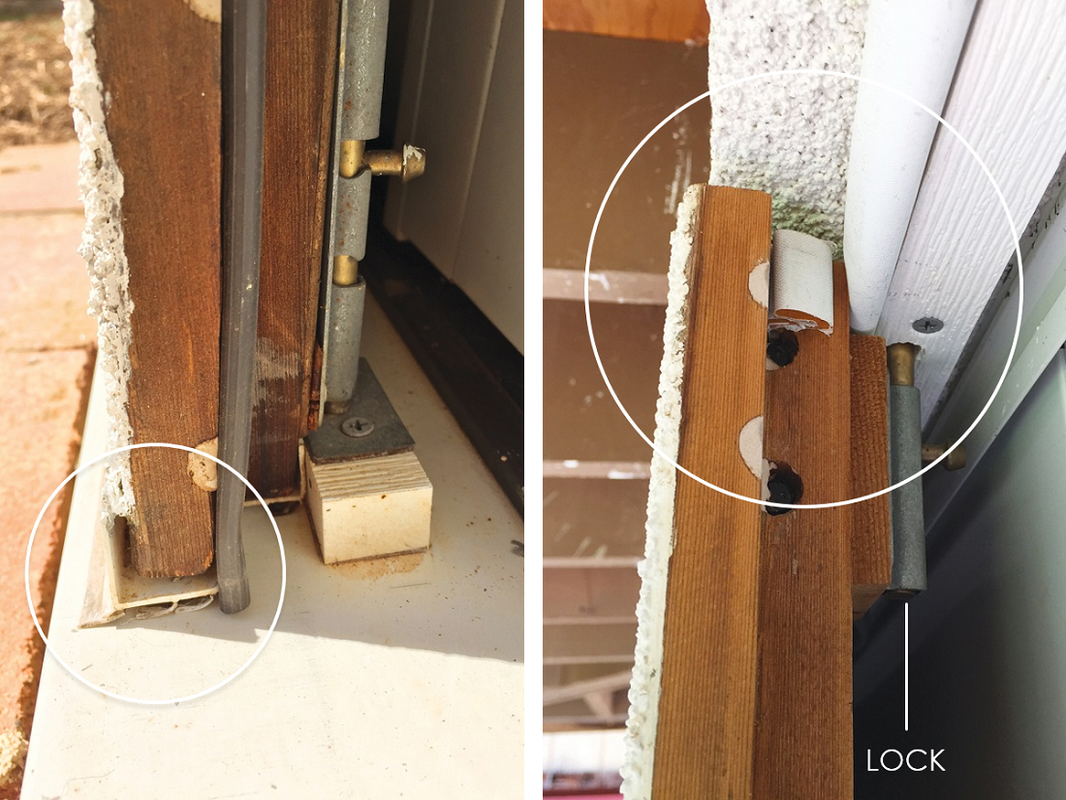 The inspiration for matching the back side of the shutters to the walls was to mimic the function of the human eye. As the shutters are closed in the evening, it leaves the impression that the house has gone to sleep for the night, just as our eyes close when we sleep. 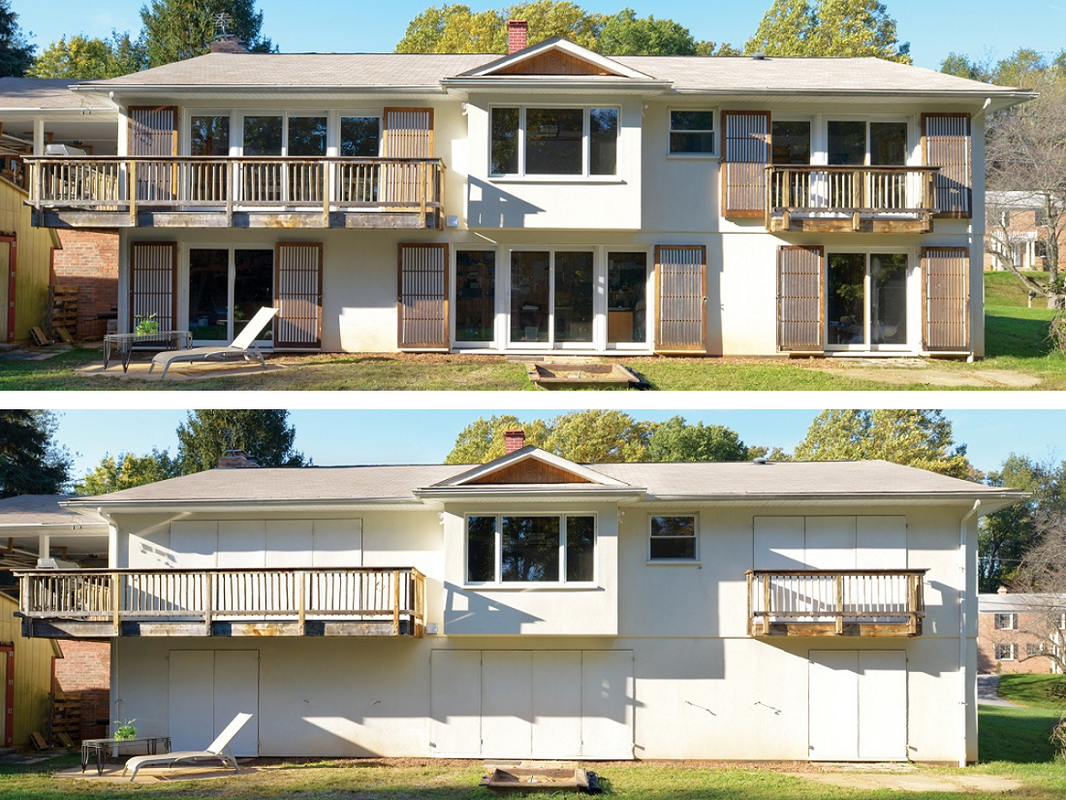